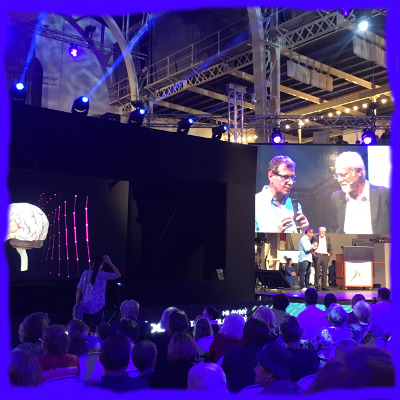 The festival of science - European Researchers' Night is a yearly organized event throughout Europe and even wider. This event brings together a large public of people and researchers on the last Friday of September and it takes place simultaneously in about 300 cities. In Slovakia European Researchers' Night is organized since 2007 and is funded by the Horizon 2020, the biggest Research and Innovation EU programme, within the Marie Skłodowska-Curie actions. 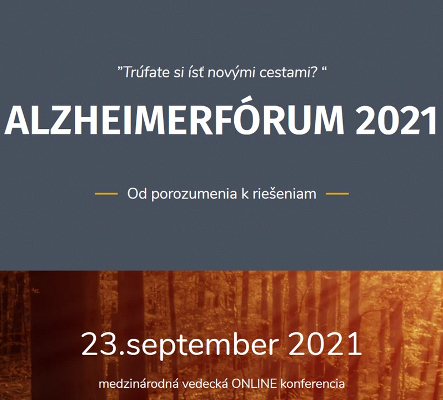 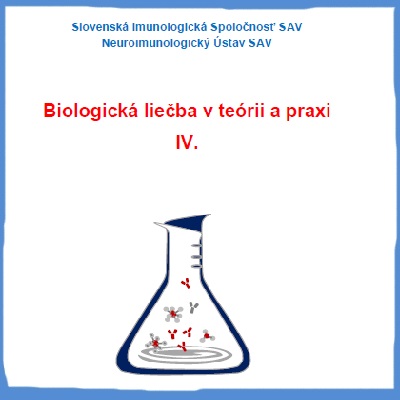