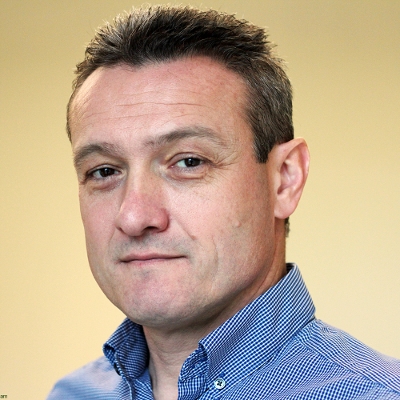 The primary research focus is on integrative computational biology, and representation, analysis and visualization of high-dimensional data generated by high-throughput biology experiments. Of particular interest is the use of comparative analysis in the mining of different dataset types such as gene/protein expression profiling, protein-protein interaction of neurodegenerative diseases with special focus on various tauopathies and Alzheimer’s disease. The main goal is to improve and personalize treatment of neurodegenerative diseases by making it possible to detect them earlier, identify high-risk patients, and to customize the treatment. To this end we aim to identify markers that can be used to detect neurodegeneration earlier; identify high-risk patients and to find markers that can predict treatment response.